Cryptocurrency is a digital currency. While the traditional form of money can is available digitally, this is never the case with cryptocurrency. The popularity of cryptocurrency is rising by the day. It is even becoming mainstream. In some quarters, it is possible to buy goods and services using cryptocurrencies as means of exchange. However, such a payment is only possible electronically.

The technology behind cryptocurrencies is what sets them apart. There are so many problems associated with the current money system in the world today. The use of cryptocurrencies as means of exchange will help to resolve many of the problems. 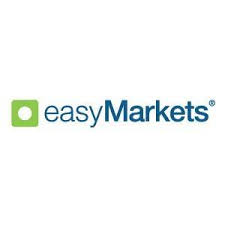 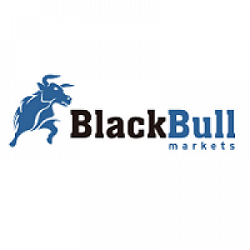 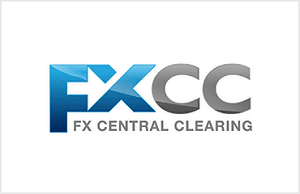 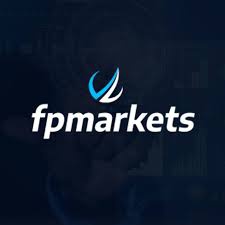 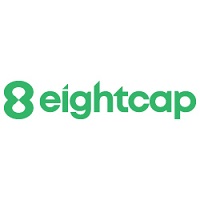 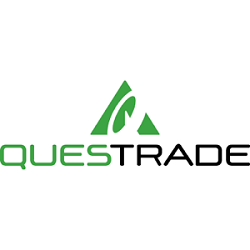 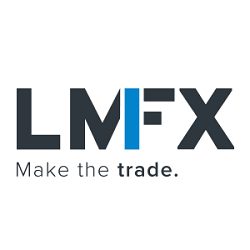 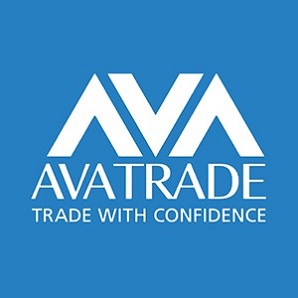 The human race can solve many of the problems above by opting for cryptocurrencies as means of exchange.

Government reserves its traditional currency in banks and you can withdraw your money using an ATM or via other means approved by the bank. You will never have to go through the government or banks if you are making transactions using cryptocurrencies. This means that the use of cryptocurrency can put the middlemen out of business. Cryptocurrency depends on blockchain as its operating technology. Blockchain is decentralized. This means that there is nobody in charge of it. It does not rely on banks for transaction confirmation; it rather relies on the computers in the network for confirmation of transactions.

Before money can have value, it must have the characteristics below:

The value of the money you pay needs to sync with the value of the product you are purchasing. Thanks to the introduction of money, individuals do not need to bear the load of carrying gold bars from one place to another. The introduction of money or cash was to find a solution to this problem. Credit cards came in to further simplify the process, but this also puts governments in total control.

Cryptocurrencies offer a good alternative to cash because it puts the people and not the government in charge. This is especially the case because many governments rarely have the interest of the people at heart. So, cryptocurrency helps to knock out the unconcerned, uncaring government policies regarding money.

The introduction of cryptocurrencies also changed the identity of traditional money to fiat currency. Fiat currency has value only because the government says so. Examples are banknotes and coins.

Bitcoin is considered the first cryptocurrency ever. It is also the most popular of all the types of cryptocurrencies around. The developer of bitcoin is Satoshi Nakamoto and he went public with the idea of bitcoin in 2008.

Though, no one can clearly say he has ever seen this individual before. In fact, the name is not real. When bitcoin came, it was described as a purely peer-to-peer version of currency. Since 2008 to date, several other cryptocurrencies have surfaced. However, none of them has the same value as bitcoin.

Litecoin was the first among altcoins. While bitcoin can be referred to as the gold of cryptocurrencies, Litecoin can be called the silver. There are now over 16000 cryptocurrencies in circulation and many more are coming up. So, you can expect the number of altcoins to increase in the near future.

Contents Show
1 Best Cryptocurrency platforms Canada
2 Cryptocurrency basics
3 Money definition
4 History of cryptocurrency
5 Benefits of cryptocurrencies
Regulated Day trading platforms
Trading leveraged products such as Forex and CFDs may not be suitable for all investors as they carry a high degree of risk to your capital.It is really important that you do not trade any money that you can’t afford to lose because regardless of how much research you have done, or how confident you are in your trade, there will always be a time that you lose.

Trading leveraged products such as Forex and CFDs may not be suitable for all investors as they carry a high degree of risk to your capital.It is really important that you do not trade any money that you can’t afford to lose because regardless of how much research you have done, or how confident you are in your trade, there will always be a time that you lose.